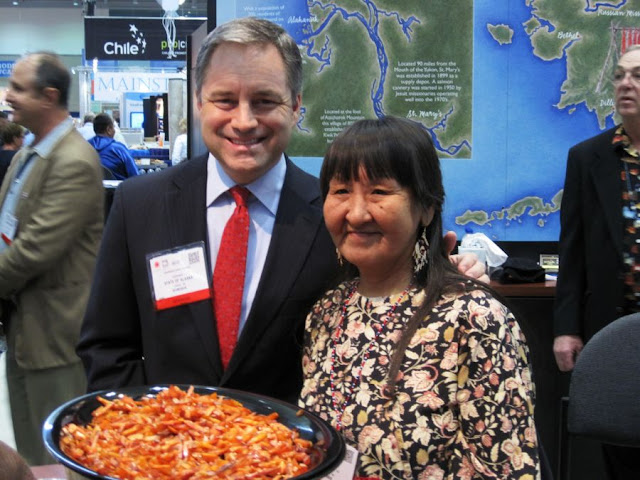 Scroll down for more photos...

gov.alaska.gov
March 14, 2012, Juneau, Alaska – Upbeat about Alaska’s seafood and tourism industries, Governor Sean Parnell returned from Boston and Miami, where he joined other Alaskans promoting the state’s sustainable seafood, as well as our unparalleled tourism opportunities.

The governor attended the International Boston Seafood Show, the nation’s largest trade show of its kind, where he promoted Alaska’s seafood. He also spent time with innovative Alaskan entrepreneurs whose seafood products have an increasingly global reach. The governor spoke to a group of international fisheries experts on Alaska’s history and commitment of managing its fisheries for sustainability.

Two years ago, the governor made a similar trip to Miami. Upon his return, he ushered in a tax reduction which led to numerous cruise lines increasing their voyages to Alaska. New ship deployments to Alaska and increased passenger capacity are directly linked to the more favorable tax policy.

“The seafood and tourism sectors of Alaska’s economy are on a definite upswing,” Governor Parnell said. “We are carrying our message to the markets to ensure continued growth in our economy. I’m taking the opportunity to do so in the Lower 48, as I did in Europe late last year. My message is that our wild Alaska seafood comes from sustainable fisheries, and our state is excited about bringing more visitors to Alaska.” 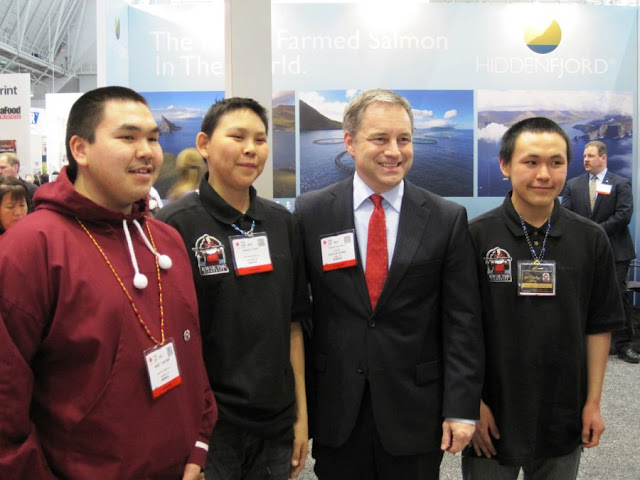 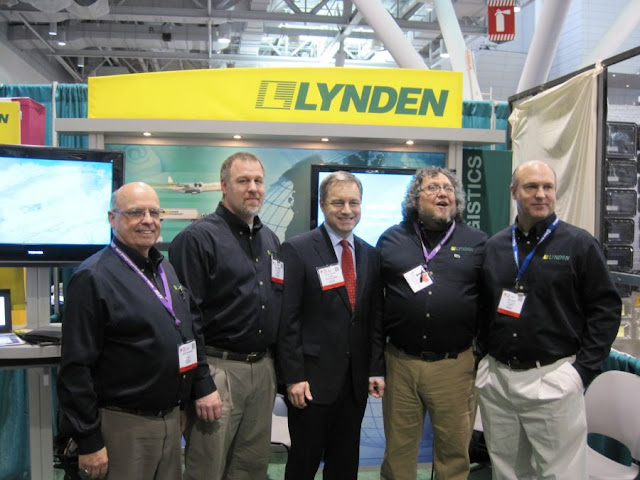 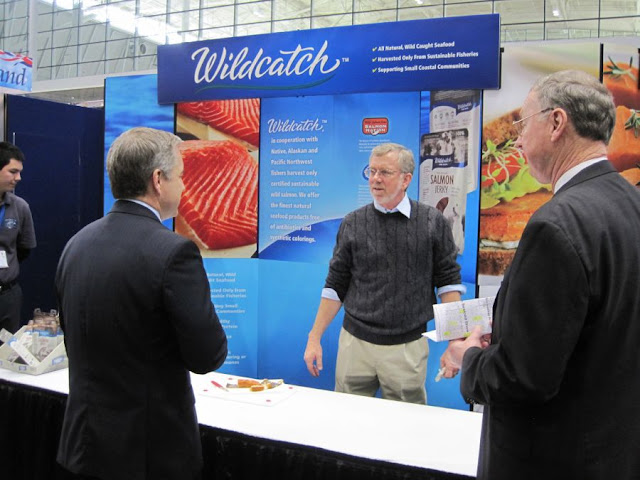 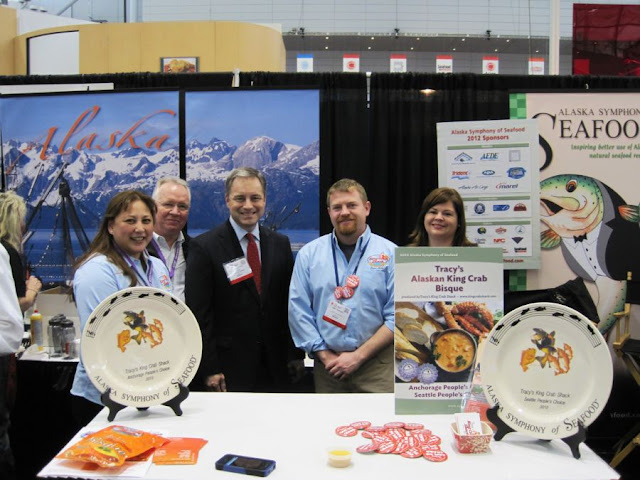 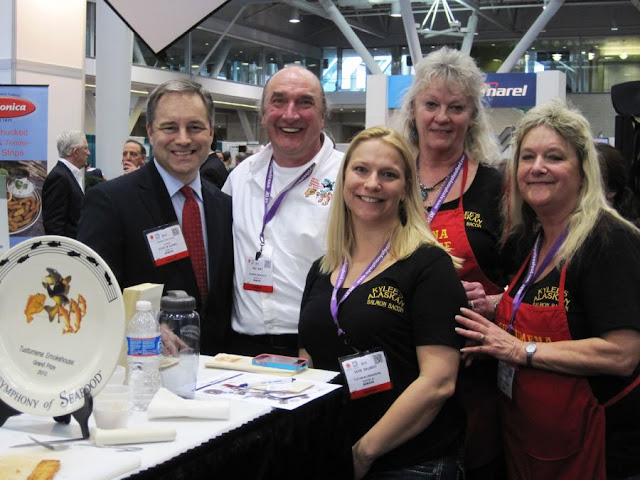 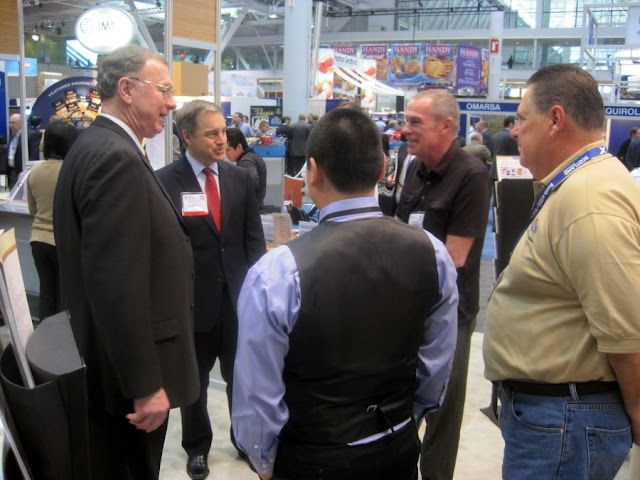 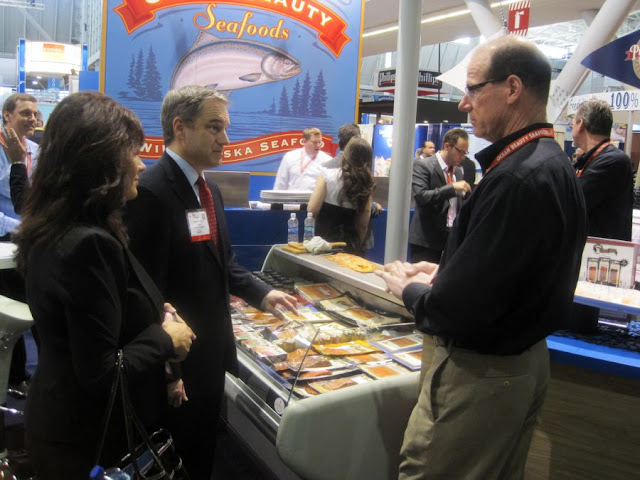