Fishery Disaster Declaration Requested for Nelson Lagoon
09/24/12
The Borough Assembly for the Aleutians East Borough has officially requested both a state and federal fishery disaster declaration for the Nelson Lagoon area. KDLG's Mike Mason has the details. (1:21)..... http://www.kdlg.org/news/archive.php?id=2215

Panelists to review science surrounding Pebble mine
Distrust colors both sides' view of what the other is doing on the project.
By BECKY BOHRER
Associated Press
Published: September 24th, 2012 10:05 PM
Last Modified: September 24th, 2012 10:06 PM
JUNEAU -- The heated battle over the proposed Pebble mine in Southwest Alaska is shifting to science, with panels weighing in on different reports and in the process adding more fuel to the fight........ http://www.adn.com/2012/09/24/2638008/panelists-to-review-science-surrounding.html

Unalaska Has Loud Voice on Arctic Policy Commission
By Alexandra Gutierrez
Monday, September 24 2012
As the closest deepwater port to the Arctic, Unalaska is set to play a major role in the region’s economic development. Now, the city is positioning itself to influence Arctic politics, too. The State Legislature announced its appointments to the Alaska Arctic Policy Commission, and three of the 13 civilian members have lived in Unalaska at one point or another. City Manager Chris Hladick was appointed to...... http://kucb.org/news/article/unalaska-has-loud-voice-on-arctic-policy-commission/

Regulation, Mandates, and Free Enterprise
Posted September 24, 2012
When I was vacationing in Alaska in July, I saw a man wearing a T shirt that trumpeted freedom and the defeat of tyranny while displaying the international symbol for forbidden over the words regulation and mandates. The wearer of the shirt seemed a pretty ordinary Alaskan in his conversation: he worked in fishing-related businesses and profited from the summer tourist trade. What would it take to get him to appreciate the real relationship between regulation and mandates on one hand and the victory of freedom over tyranny on the other?  And what would it take for him to recognize that the job he loves and depends on wouldn’t exist without regulation and mandates? In Alaska, the whole economy of the coast depends on salmon.... http://switchboard.nrdc.org/blogs/dgoldstein/regulation_mandates_and_free_e.html

US consumers continue to eat familiar fish
Published:  24 September, 2012
From Canned Tuna to Cod the top ten most consumed seafood items by Americans are a very familiar group that feeds a growing market. The federal government recently reported that the overall seafood volume was 4,650,000,000 pounds.  The data also showed American seafood companies exported a record 3.3 billion pounds valued at $5.4 billion. “This data shows the importance of the U.S. seafood market, which is now.... http://www.fishupdate.com/news/fullstory.php/aid/18291/US_consumers_continue_to_eat_familiar_fish.html

Fire Island Powers Up
By Daysha Eaton, KSKA - Anchorage | September 24, 2012 - 5:03 pm
All 11 wind turbines on Fire Island are now generating power for Southcentral Alaska. Officials at Cook Inlet Region Incorporated say they’ve been testing the turbines and transmission lines for nearly a month now. And today it became official – all of them are feeding into the grid. If the wind is blowing, from now on when you look out across Cook Inlet from Anchorage, you might be able to see them spinning, all 11 of them. The wind turbines on Fire Island are providing.... http://www.alaskapublic.org/2012/09/24/fire-island-powers-up/ 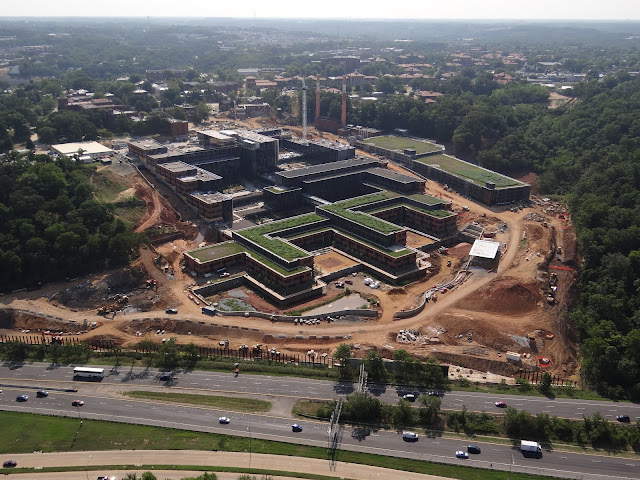 
Quotas for Alaskan Red King Crab and Opilio May Be Lower Than 2011 minato-tsukiji.com/news_detail_72…
— minato-tsukiji (@minatotsukiji) September 25, 2012