Coast Guard gives free vessel safety checks in Petersburg this week
by Matt Lichtenstein
February 4, 2013 9:46 am
This is the time of year many commercial fishermen get a voluntary safety inspection from the coast guard in Petersburg. Vessel examiners typically come to town every February, shortly before the start of the tanner and golden king crab seasons. The free dockside inspection gives fishermen an opportunity to make sure they have all.... http://www.kfsk.org/2013/02/04/coast-guard-gives-free-vessel-safety-checks-in-petersburg-this-week/

U.S. Fish & Wildlife Service:Protecting Habitat for Salmon Lands National Recognition
February 04, 2013
(SitNews) Anchorage, Alaska - Coordinated action to conserve coastal habitat in Southcentral Alaska has captured national attention. On Thursday February 7th at the Alaska Forum on the Environment conference scheduled to be held at the Dena'ina Convention Center, Special Assistant to the Secretary of the Interior for Alaska, Pat Pourchot, will present the Matanuska-Susitna Valley Coastal Conservation Partnership with a 2012 Coastal America Partnership Award on behalf of the Obama Administration and Coastal America. Coastal America selected the Alaska partnership to receive this national award for its outstanding efforts to voluntarily conserve more than 6,000 acres of coastal..... http://www.sitnews.us/0213News/020413/020413_national_recognition.html

February 4, 2013
Tierney launches new push for fisheries aid
By Richard Gaines
Staff Writer
Congressman John Tierney today announced a plan to file legislation to tap seafood import tariffs as a revenue source for disaster assistance to the Northeast groundfishery and other fisheries that have been recognized by the Department of Commerce as economic disasters. Tierney’s spokeswoman, Kathryn Prael, said this afternoon that the congressman was................... “From Gloucester, Massachusetts to Mississippi to Alaska, fishermen in several states are facing near catastrophic economic situations,” Tierney in an email to the Times. “Despite the Department of Commerce’s recognition of these disasters with emergency declarations in 2012, sufficient relief still has not been provided. This is unacceptable.”......... http://www.gloucestertimes.com/local/x1525010839/Tierney-launches-new-push-for-fisheries-aid

BERMAN: China tests the limits of the law of the sea
By Ilan Berman Monday, February 4, 2013
The Philippines confronts Beijing’s claims of sovereignty over the South China Sea
In late January, the government of the Philippines served official notice that it plans to bring China before an arbitral tribunal over the latter’s persistent violation of the United Nations Convention on the Law of the Sea — the multilateral treaty that serves as the touchstone for much of the world’s behavior on the high seas. The move garnered only limited media coverage, but it provides a telling snapshot of the struggle that is now under way for the shape of Asia. The basis of Manila’s complaint, which was filed on Jan. 22, is straightforward. China and the Philippines are both signatories to the.... http://www.washingtontimes.com/news/2013/feb/4/china-tests-the-limits-of-the-law-of-the-sea/

Whale Sushi Scandal: Chefs Kiyoshiro Yamamoto and Susumu Ueda Face Combined 77 Years In Prison
The Huffington Post  |  By Rachel Tepper
Posted: 02/04/2013 2:49 pm EST  |  Updated: 02/05/2013 1:28 am EST
A California restaurant and two of its sushi chefs are in hot water over allegations that they sold endangered whale meat, which date back to 2007. In 2010, initial charges against the pair were dropped, although at the time it was made clear the charges could -- and now have been -- refiled. Kiyoshiro Yamamoto and Susumu Ueda, who both worked at a now-shuttered Santa Monica sushi restaurant called The Hump, are accused of selling the meat.... http://www.huffingtonpost.com/2013/02/04/whale-sushi-kiyoshiro-yamamoto-susumu-ueda_n_2617088.html 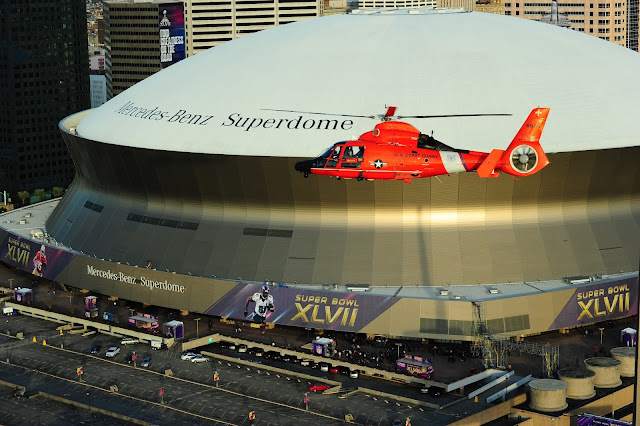