KODIAK, Alaska — The Coast Guard and good Samaritans responded to a mayday call from the fishing vessel Arial, which was taking on water in Clarence Strait 30 miles southwest of Ketchikan, Tuesday.

Good Samaritans aboard the fishing vessels Secure and Tlingit Lady, along with a Station Ketchikan 25-foot Response Boat-Small crew assisted the six-member crew of the 58-foot seiner with locating the source of the flooding, making repairs and dewatering the vessel. The vessel was then towed into Gardner Bay by a good Samaritan vessel and the Response Boat-Small crew conducted a post-search and rescue vessel boarding.

Watchstanders at Coast Guard Sector Juneau received a mayday distress call over VHF-FM Channel 16 from the crew of the Arial who reported they were taking on water and needed assistance. The watchstanders immediately issued an urgent marine information broadcast, requesting the assistance of mariners in the area, and directed the Station Ketchikan crew to launch and provide assistance.

"The crew of the Arial did a great job of notifying the Coast Guard quickly and accurately of the extent of the situation and their current geographical position which helped the Coast Guard execute search and rescue efforts," said Lt. Ryan Erickson, chief incident management division, Coast Guard Sector Juneau. "The Coast Guard encourages all mariners to have a reliable means of communication, like a VHF radio, and enough life jackets aboard their vessel before heading out on the water.” 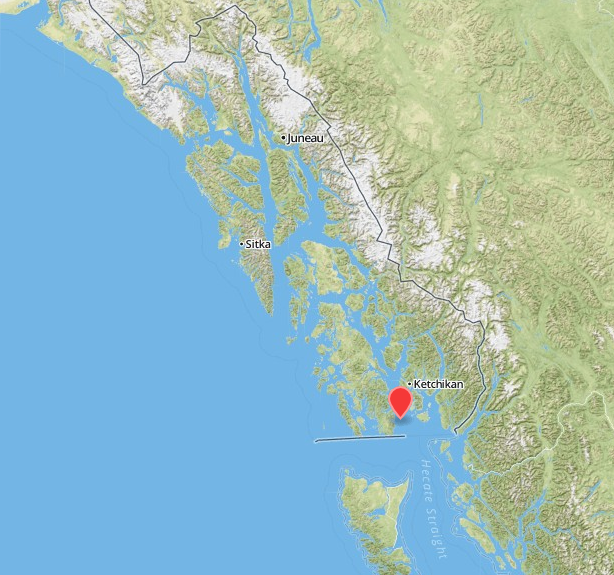