Converted tug that sank at sawmill near #Wrangell Tuesday had been moored there 5 years: http://t.co/RQmKHGgHDY #ktuu pic.twitter.com/m76RHFnCl9 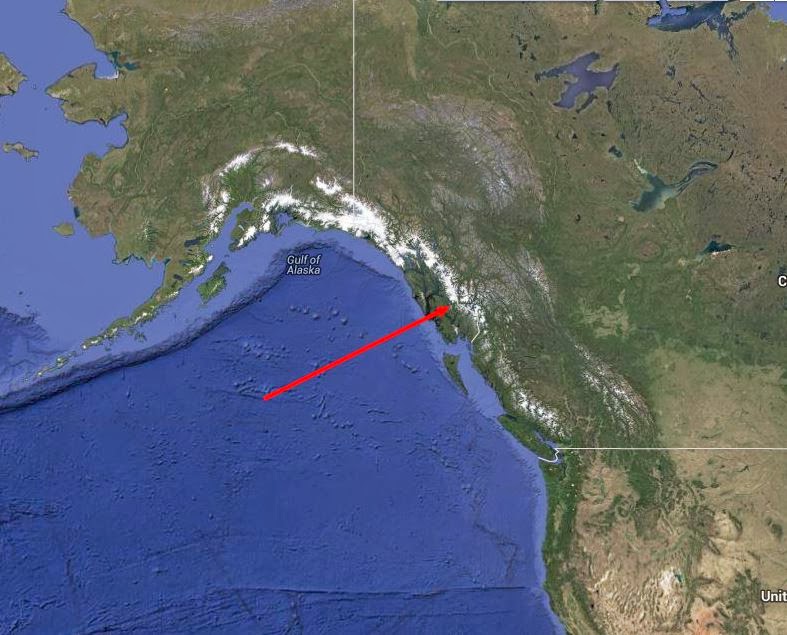 responders to assess and mitigate pollution from the 60-foot Silver Bay II that reportedly sank at its moorings at the Wrangell Silver Bay logging sawmill along Zimovia Strait Wednesday.

Containment boom has been mobilized around the site of the sinking and the owner of the vessel has hired divers to conduct an assessment of the vessel and cap fuel tanks. Dive operations have been placed on hold due to weather, which has delayed the salvage company’s transit and arrival time. Coast Guard personnel are on site and are working with the owner, Alaska Department of Environmental Conservation and other federal, state and local agency partners to develop a response plan.

The owner of the Silver Bay II, a steel-hulled former tug now in private service as a recreational vessel, notified the Coast Guard Wednesday of the sinking. The vessel is reportedly sunk in approximately 120 feet of water with an estimated potential fuel load of 3,500 gallons of diesel fuel aboard.

Coast Guard pollution investigators conducted an overflight of the area aboard a floatplane midday Wednesday and observed a sheen that extends a few miles away from the sunken vessel.

“Our primary concern is the safety of the responders as they work to mitigate any existing pollution and assess the vessel,” said Cmdr. Marc Burd, chief of response at Coast Guard Sector Juneau. “Coast Guard personnel are on site with the responders to resolve this sinking with as little impact to the environment as possible and we are communicating with ADEC and all our other partner agencies as we move forward.”