........... The crew returned to King Cove and medevaced the mariner, who suffered numerous injuries when a crab pot fell on him.... http://www.ktuu.com/news/news/coast-guard-medevacs-sick-baby-injured-mariner-from-king-cove/24926864 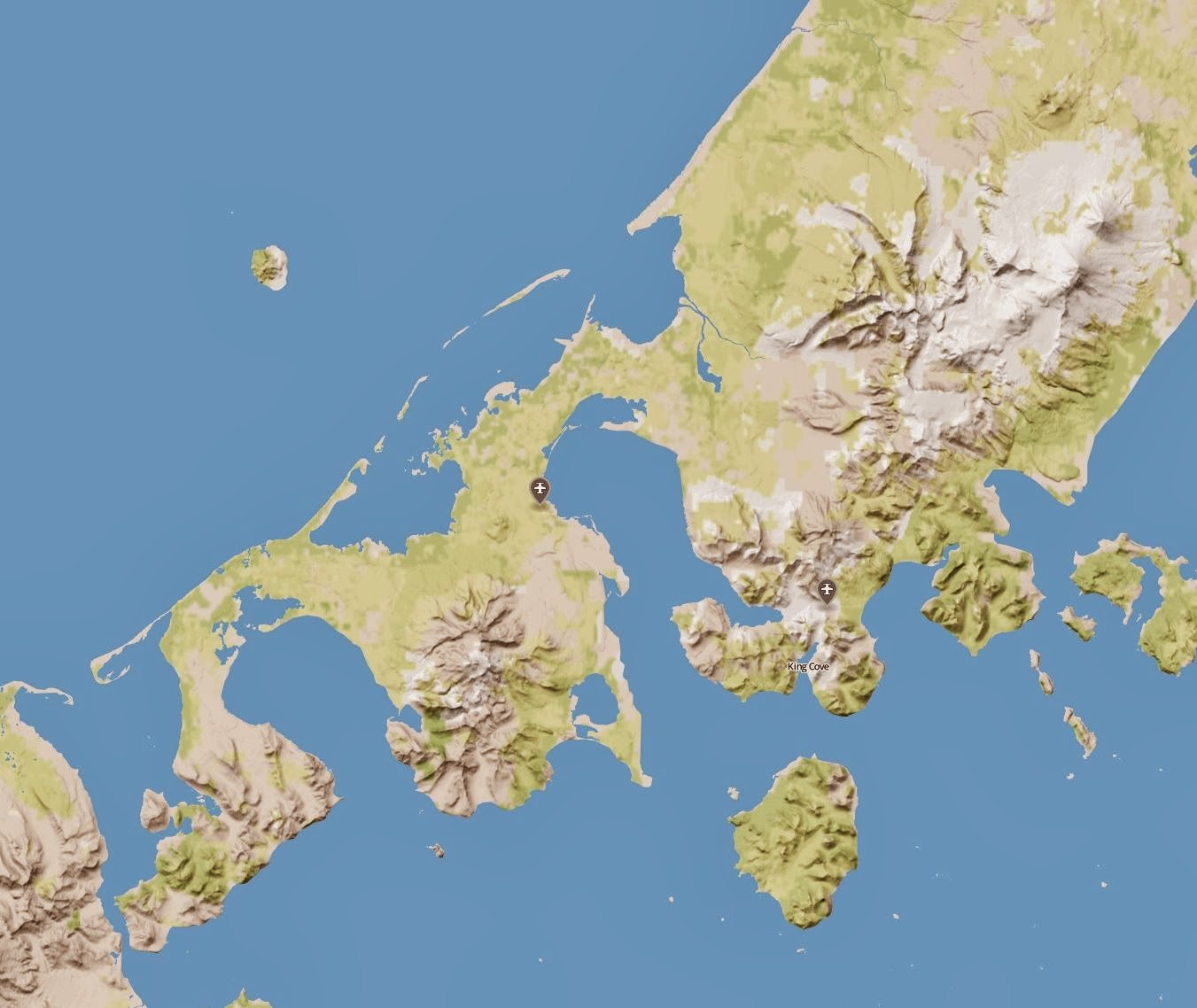 Coast Guard 17th District command center watchstanders received the report of the injured mariner Monday evening. The injury occurred on board the fishing vessel Miss Courtney Kim near Sanak Island, and King Cove was the nearest accessible port with a clinic. Coast Guard watchstanders coordinated with commercial services for a medevac after sunrise.

"Our aircrews are capable of landing in the many remote locations throughout Alaska that commercial medical aircraft often cannot access," said Petty Officer 1st Class Mark Leuchte, a watchstander at the 17th District command center. "Our forward-deployed crews are trained to respond to emergencies, whether on land or at sea."